Before we begin this month's blog we want to remind you that we are still collecting books for the "Children's Hospital Book Market" http://www.goodbear.mb.ca/about-us/. Please drop off your books at either of our locations all year long. StorageVille would like to thank everyone for their donations. It's been a great success so far!

Did you see our contest for an IPad Mini? Enter today it closes August 21, 2013!

Now on to our blog post... Have you ever wondered what unexpected items you may find in someone's self-storage? I have and I did a little research to find the top weirdest items ever found in storage:

While most of us would never dream of stashing a loved one's ashes in a storage unit, apparently some people do exactly that. There have been several reports of urns full of cremated remains found inside storage units, which seems like a strange way to honor a deceased loved one. In an even stranger case, a Florida family kept their grandmother's body in a blue casket inside a storage unit for 17 years following her death. When the storage unit owner notified the family that the unit would be sold for unpaid rent, they responded that the contents couldn't possibly be put up for auction, since they included a relative’s dead body.

Some of the weirder storage unit finds deal with a different kind of star. Spike TV's Auction Hunters showed the bidding action at a storage unit auction close to Florida's Cape Canaveral. One of the winners uncovered a NASA rocket and countdown clock in the unit he had purchased. The old equipment had been stored there after the space program that they were part of was discontinued.

A man in Muskegon, Michigan got an unpleasant surprise when he purchased an abandoned self-storage unit at auction. The unit contained a handgun case. Inside the case was not a gun, but a live hand grenade. The local bomb squad had to be called into dispose of the grenade, but no one was hurt in the process. If you ever find live ammunition in public storage police should be called immediately.

A Missouri burglar was found trapped inside a storage unit only a short time after he tried to rob it. The man slipped inside the open unit, but was accidentally locked in there when a storage facility guard closed the door. The guard eventually called the police to free the burglar and place him under arrest. This story illustrates the importance of making sure that your self-storage stays securely locked when you leave.

Old shoes may sound like a perfectly normal thing to store in your unit, but the unit in question was packed with them. A man was served a search warrant due to the large number of shoes in his apartment, thought to be evidence of foul play. It turned out he was a collector, and his storage unit was stacked floor-to-ceiling with high-heeled ladies' shoes.

And a few more weird items found in storage...

1. A bucket of moth balls and slabs of gourmet chocolate. Sounds like a very strange fondue party
2. Fingernail clippings were actually found in a few Los Angeles storage units
3. Bags of mud
4. Tea bags strung together like holiday ornaments
5. A pair of glasses with the lenses painted black, mounted inside a bronzed picture frame
6. A toilet filled with dirt, with a plant growing in it
7. Pillows stuffed with kidney beans. What do you do with that? Soak the pillow in water overnight to soften the beans?
8. A mattress with a chalk outline of a body on it
9. An industrial sized toolbox filled with crayons
10. A collection of rat traps with tiny toy dolls pinned on them 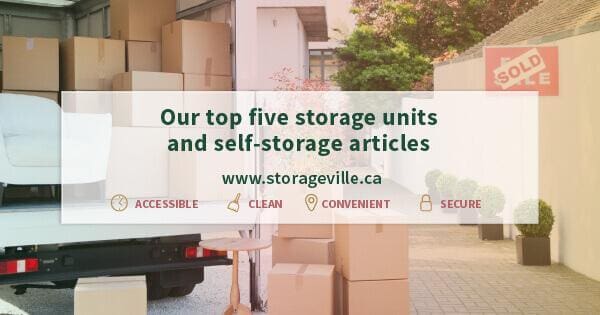 At StorageVille, we believe in helping our customers – that is what we’re in the business of. Over the years, we’ve published many useful and fascinating articles about self-storage or storage unit uses. For this month, instead of creating a new article – we thought we’d look back at some of our most popular articles… 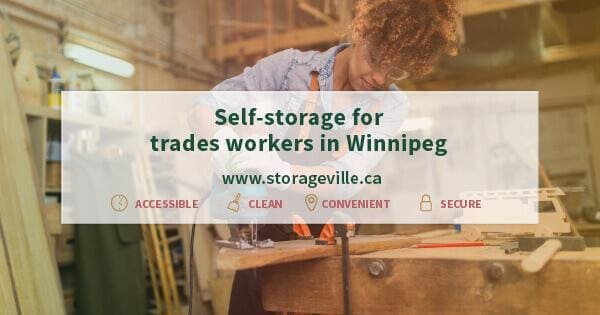 Self-storage for trades workers in Winnipeg

If you’re part of the many trades workers in Winnipeg and you need a storage unit for your small business, StorageVille is here to help you. We’re the best choice for self-storage for trades in Winnipeg! Our storage units are the perfect place if you need a place to store equipment, supplies and tools between… 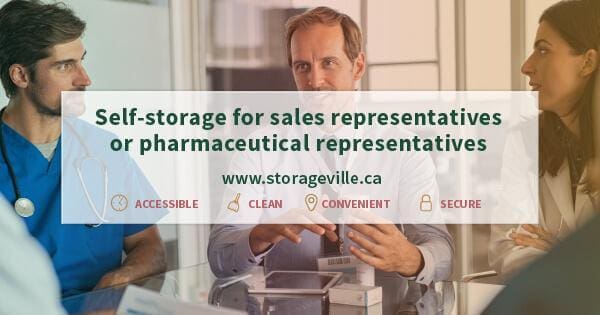 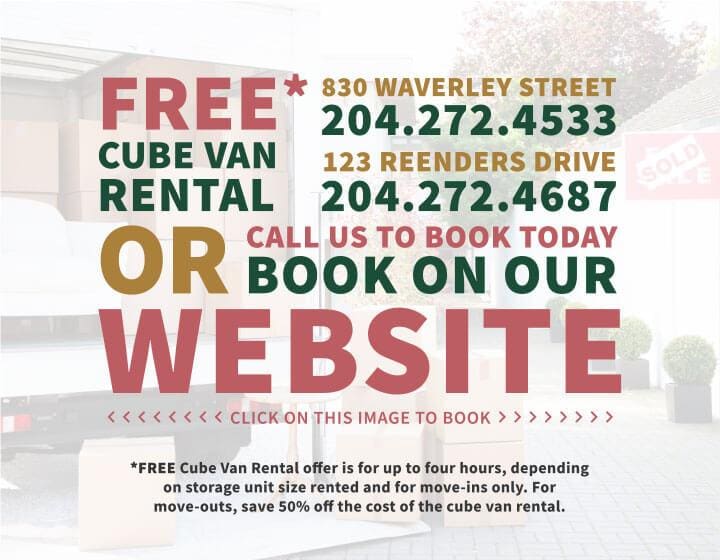